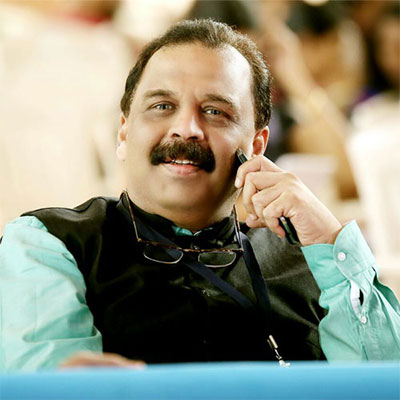 A B Shetty Memorial Institute of Dental Sciences

He has been an integral part of the A.B Shetty Memorial Institute of Dental Sciences, ever since its inception in 1985. Having served as an Assistant Professor, Reader, Associate Professor, Senior Professor, Vice Principal and Dean Academics over the years, currently, He is the Principal and Dean & the Head of the largest Orthodontic Department in the country that has churned out a record number of over 250 Post Graduates over the past 30 years.

In recognition of his exemplary contributions through the years to the field of Dentistry in particular and the Society in general, he has been bestowed with numerous laurels such as The highest civilian award in the state of Karnataka - THE STATE RAJYOTSAVA AWARD in 2003, RAJIV GANDHI AWARD FOR HUMAN EXCELLENCE, The INDIAN DENTIST OF THE YEAR AWARD-in the year 2002, MAN OF THE YEAR IN DENTAL HEALTH-2008 by the American Biographical Institute, and The Special Recognition Award from the Asia Pacific Dental Federation 2008.

Right from the outset he has been an efficient administrator and an organizer par excellence, having been at the helm of several National and International bodies and organizations as PRESIDENT, INDIAN DENTAL ASSOCIATION HEAD OFFICE (2000-2001), NATIONAL PRESIDENT, INDIAN ORTHODONTIC SOCIETY (1999-2000), CHAIRMAN OF THE PIERRE FAUCHARD ACADEMY[2011-12], (India Section), PRESIDENT OF INTERNATIONAL COLLEGE OF DENTISTS, SECTION VI [2012-2013].

To top it all, he has been conferred the very prestigious Outstanding Professor Award 2014 at the National Level by the Indian Orthodontic Society and also been bestowed upon with the Mastership of the International College of Dentists, USA.

In recognition of his exemplary feats in dentistry, He was conferred with the prestigious Membership of the Faculty of Dental Surgery, Royal College of Physicians and Surgeons, MFDS- RCPS (Glasgow) in August 2015.

He was awarded "The Most Proactive (Sr.) Academician for year (Orthodontics) 2015-16”for outstanding Clinical performance, contribution towards Research work and Scientific publications in orthodontics and was also awarded the Famdent Excellence - Academician Award in the Year 2016 at the National Level.

He also won distinguished Honorary Award – Most Enterprising Dean of the Year Award 2017 in the Country presented by Indian Health Professional Awards (2017). He has been also conferred with the very Prestigious‘BEST DENTAL ADMINISTRATOR AWARD’ at the World Dental Conference 2019 held at Kaula lampur, Malaysia & also honoured the ‘EXCELLENCE IN DENTAL LEADERSHIP AWARD 2020’ at the Global Outreach Dental Conference 2020 for ‘displaying highest standards of excellence in dental Academics, Research, Innovation, Development, Clinical work and also for outstanding contributions to the dental profession’

He was bestowed with the PRESTIGIOUS PROF. KEKI MISTRY SCROLL OF HONOUR for the year 2020-21 by the Indian Orthodontic Society for Outstanding Contributions in the field of Orthodontics.

He has been conferred with a ‘LIFE TIME ACHIEVEMENT AWARD’at the 4th Excellence in Dental Proficiency Awards held at New Delhi for his Outstanding Contributions to the Field of Dentistry in the 2019 and also honoured by the LIFE TIME ACHIEVEMENT AWARD’ presented by the Department of Orthodontics, A B Shetty Memorial Institute of Dental Sciences and A B Shetty Ortho Alumni (Reg.) during the ABSM ORTHO ALUMNI MEET – 2022. 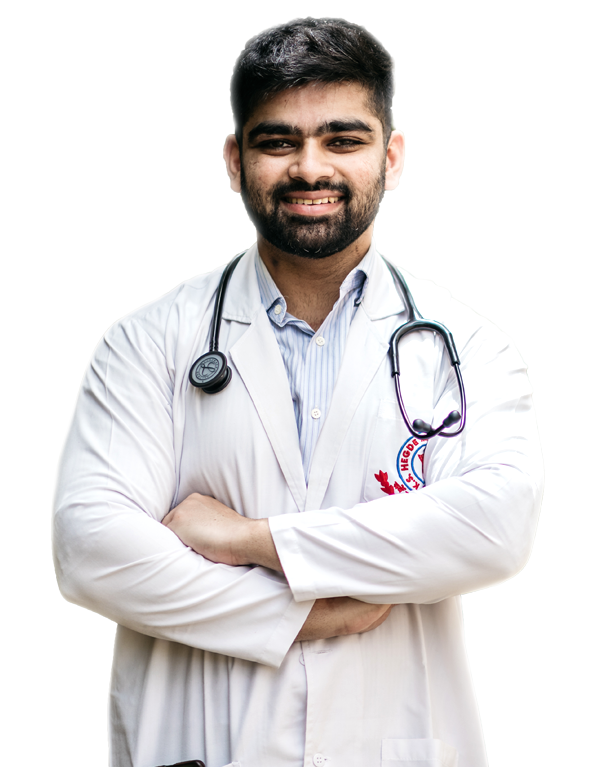 WHAT STARTS HERE
CHANGES THE WORLD